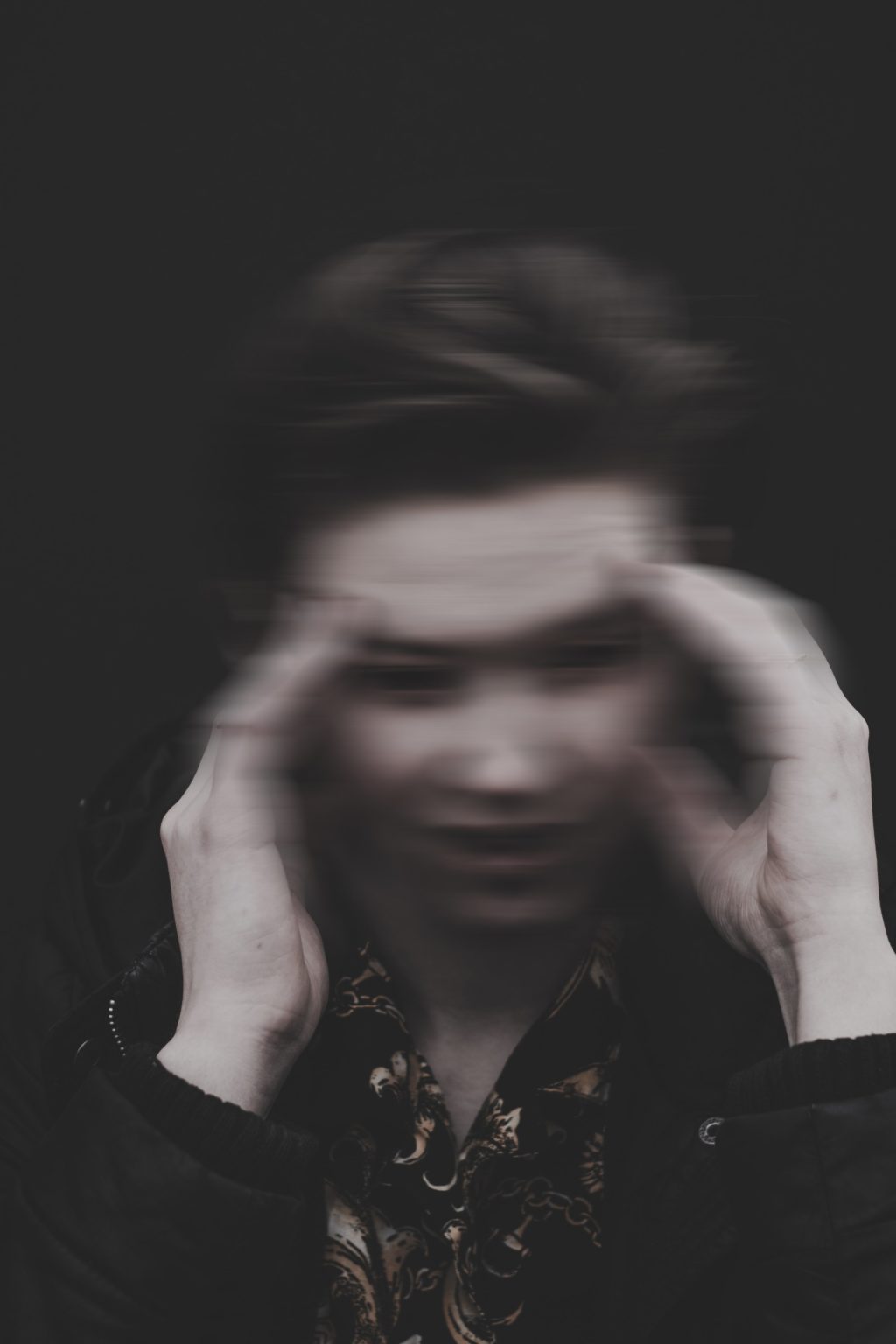 Recently, emerging evidence between depression, anxiety,  and environmental factors has surfaced. Exposure to mold is most commonly associated with allergies and asthma. However, it is now thought to be associated with many complex health problems, since black mold species such as Aspergillus, Fusarium and Stachybotrys. These black molds produce mycotoxins that are toxic to central parts of the body, including the brain.

When the environmental conditions are right and toxic black molds begin to grow, they produce by-products that are released from the growth area, they include MVOCs, Spores, and Mycotoxins. Many mycotoxins are neurotoxins causing lesions in the brain in the grey matter and the white matter. This directly affects the frontal cortex, cause dopamine dysfunction which can create psychological disorders like anxiety or depression. These disorders occurs when the nerve cells in the brain that make dopamine are slowly destroyed. Without dopamine, the nerve cells in that part of the brain cannot properly send messages.

Brown University conducted a series of cases linking mold, anxiety, and depression back in 2007. This was a large study, analyzing data from 5,882 adults in 2,982 households. Molds are toxins, and some research has indicated that these toxins can affect the nervous system or the immune system or impede the function of the frontal cortex, the part of the brain that plays a part in impulse control, memory, problem solving, sexual behavior, socialization and spontaneity.

About 40% of the residents lived in visibly damp, moldy households, and overall their risk for depression averaged 34–44% higher than that for residents of mold-free dwellings, with moderate exposure associated with the highest increase in risk.

To further demonstrate the link between mold and depression, one can also look at actual testimonials of individuals that have suffered from mold illnesses. In 2015, Wonder Makers Environmental, a Michigan based environmental company, launched a website, www.moldsensitized.com, dedicated to educating restoration contractors, physicians, and patients about mold. One of the goals of the website was to interview toxic mold survivors and record their answers to a series of questions.

One of the common themes in each interview was the sense of hopelessness and depression that they all felt because of the chronic exposure to the mold. Mold does affect one’s brain and continued exposure to mold contributes to symptoms of depression. These are some of the symptoms reported by survivors, whose brains were impacted:

“My ears were ringing and it felt as if my head was about to explode.” (Sandy Wolfe: Mold Survivor)

Mold toxicity can manifest with so many different and diverse symptoms, that it is frequently misdiagnosed. Respiratory side effects, for example, wheezing, hacking, watery eyes, and skin disturbance are the transcendent indications. Mold is likewise known to cause asthma and dangerous essential and auxiliary contaminations in resistant traded off patients that have been uncovered. Harmful toxic mold exposure has been connected to increasingly genuine, long haul impacts like memory loss, sleeping disorders, anxiety, depression, and nerve damage. Research is still underway for neurological dysfunction and environmental toxins.

Mold and Mycotoxins: Diagnosis and Treatment 2016 by Neil Nathan, MD,