Taking a Sip of Mold 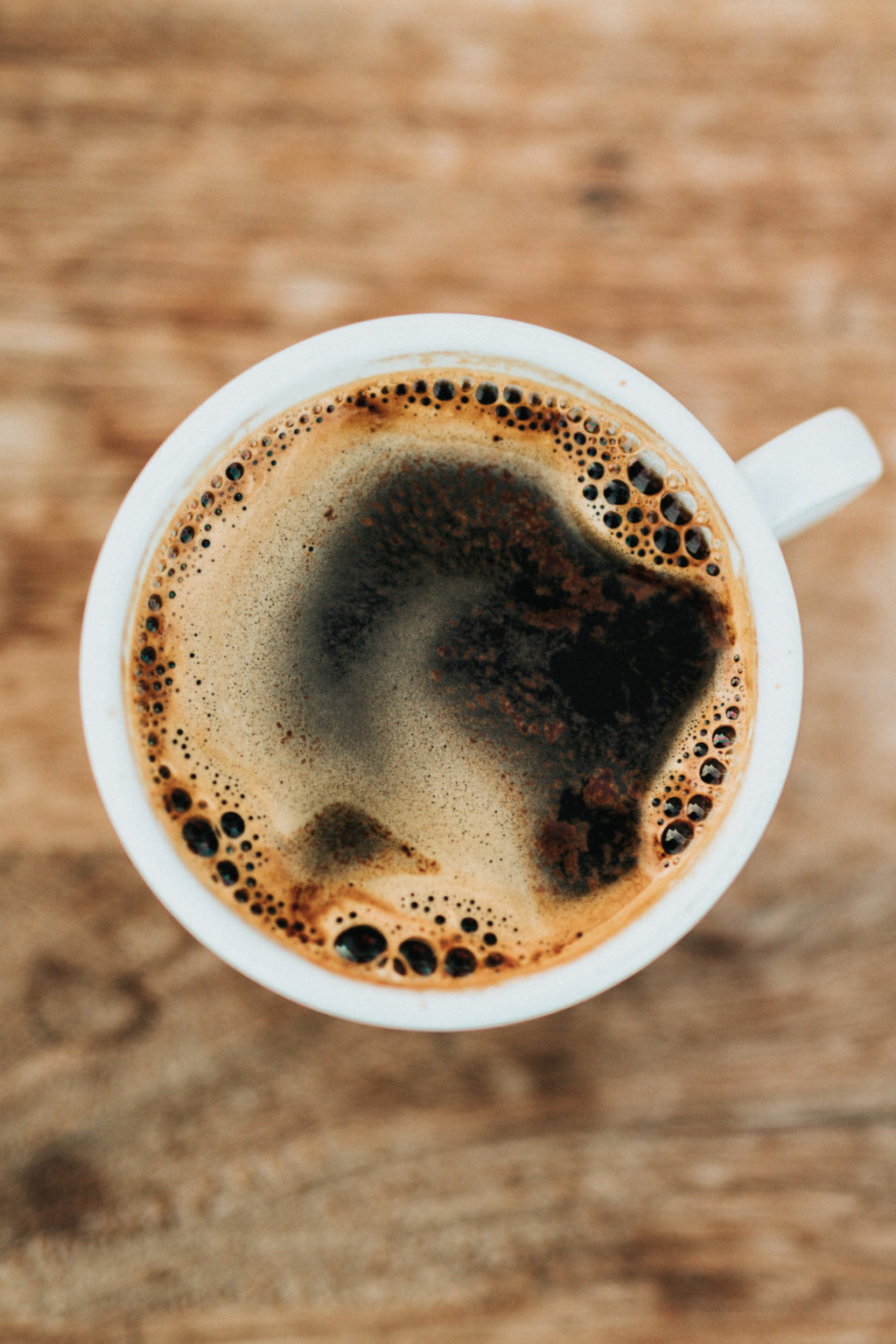 Taking A Sip Of Mold

Morning coffee is a ritual for 107 million American’s who are unaware of what is lurking in their cup. Unfortunately, multiple studies have confirmed that over 45% of coffees and coffee brands contain significant amounts of mold toxins. So, is that sip of coffee in the morning worth it?

Many countries set strict limits for mycotoxins in foods, including coffee. The US has no standards for coffee. The EU, South Korea, Singapore, and even China, all set limits at economically feasible levels of mycotoxins. But, what is a feasible level of mycotoxins? Mycotoxins are neurotoxins that can cause an array of devastating symptoms. These symptoms can vary based on the individuals immune system as well as a person’s genetics.

There’s quite a few reasons how mold ends up in coffee. First, where coffee is grown is often in a tropical, wet climate which is where molds thrive. The warmer and wetter the climate, the greater the variety of mold types. Coffee beans then become susceptible to the disease-causing secondary metabolites known as mycotoxins.

A mycotoxin called Ochratoxin A (OTA), is the most common in coffee beans. Ochratoxin A causes oxidative stress in the body, which impairs mitochondrial function, and disrupts protein synthesis. This can lead to a number of troubling symptoms like memory problems, brain fog, Chronic Fatigue Syndrome, night sweats, dizziness, and even hair loss. Unfortunately, for coffee drinkers, OTA is more common than one may believe:

Over time, Ochratoxin A can damage your DNA and significantly compromise the immune system, potentially leading to liver cancer, kidney cancer, and neurodegenerative diseases such as Alzheimer’s and Parkinson’s. In fact, the U.S. government even recognizes Ochratoxin A to be a possible carcinogen, so it is best to steer clear of this mycotoxin altogether!

Avoiding mold in coffee is near impossible, so discovering the right brands that takes mycotoxins seriously is key. Dr. Jill Carnahan references her favorite brand of organic coffee that tests for mycotoxins in coffee beans. Another great choice is Dave Aspery’s Bulletproof coffee which is grown in high elevation to eliminate the risk of mold growth.

Is There Mold in Your Coffee? When Mycotoxins Matters

Mold is a Carcinogen