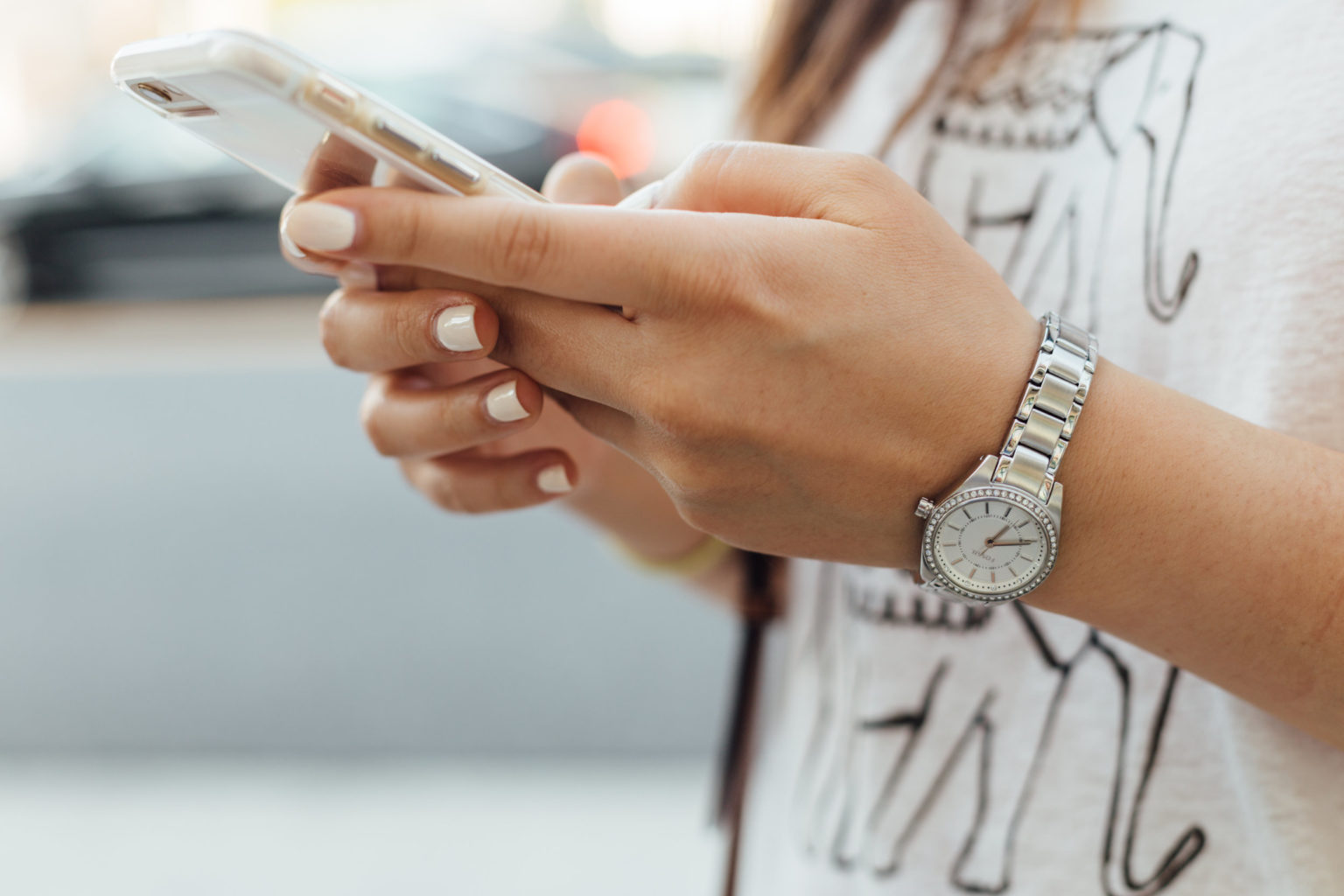 Most people today are engulfed in the constant exposure of EMFs generated by Wi-Fi, electricity, cell phones, and much more. Studies started back in the 80’s after EMF waves were starting to increase and the fears of cancer started to emerge. Results have varied throughout the years but, as the amount of EMF exposure increases, so does the public’s concern. Multiple environmental communities took action to find out just how EMF waves may affect biogenetics.

A well known medical practitioner, Dr. Klinghardt, uncovered a connection between EMF and mold. During his research, he found that EMFs could be responsible for driving certain molds to produce Mycotoxins. In other words, electromagnetic fields could be making molds more aggressive and reactive.

So, what are electromagnetic fields (EMF)? There are two levels of EMF exposure. Low-level radiation, non-ionizing radiation, which is mild and basically harmless to most people. Devices like cell phones, and Wi-Fi routers, send out low-level radiation. High-level radiation, ionizing radiation, emit a form of ultraviolet rays from the sun and X-rays from medical imaging machines. Studies showed elongated exposure to any type of EMF over a course of a month can make mold and bacteria grow at an exceptional rate. The mold spores grew at 600 times their regular rate due to the radiation exposure. Additionally, this studies shows evidence of increased mycotoxin production amongst certain species molds.

This research suggests that molds are highly sensitive to electromagnetic fields. In the last 20 years if you measured the density of electromagnetic fields that we are exposed to, the change is significant. If you measure the amount of cell phone radiation the air, it is now several million times higher than it was just 10 years ago. Even our WIFI exposure with the new upcoming 5G compatible has drastically increased.. All this may factor into how the mold may grow at a quicker rate.

Dr. Klinghardt is not alone in unveiling the dangers behind EMF mold exposure. Researchers at the Albert Einstein College of Medicine released their findings of fungi growth induced by high levels of EMFs. A Russian research project explored the still-highly-radioactive damaged reactor at Chernobyl. They sent a robot to only return with samples of black, melanin-rich fungi growing.

As research continues, we also increase our exposure with how fast technology moves. Some researchers suggest unplugging in the evening, and never to sleep with your phone near you. Knowing what we know now about mold, if you suspect you do have it, it’s best to act fast. If you believe you have a mold issue please don’t hesitate to call us.

The information contained on this site is for informational and educational purposes only. It does not represent a health diagnosis, therapeutic recommendation or prescription for treatment. We urge you to consult and obtain medical advice from a licensed, trained, and competent medical provider for concerns with health issues.

Researchers at NYC’s Albert Einstein College of Medicine of Yeshiva University found evidence that certain types of fungi have the ability to use radioactivity as an energy source for growth. (Read more here.)

A completely different study shows a similar relationship between this strain and EMR. (See Preliminary Results on the Non-Thermal Effects of 200-350 GHz Radiation on the Growth Rate of S. Cerevisiae Cells in Microcolonies.)